Emilia has received many recommendations from Principals, Agents, Homestay Families and Students 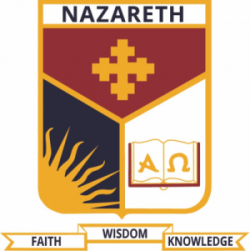 Mrs Emilia Fields’ appointment to the position of Director Global Innovation – International Programs was made at a time when Nazareth College needed guidance and leadership within the International Department and she was employed to fulfil this requirement and lead the international team.

In her two years at the college, Mrs Fields was able to facilitate the increase of International enrolments and initiated an Intensive English Language Bridging School. She also led the International Team in a collegial manner ensuring that the College’s International Education Program was fully compliant.

I have no reservations in endorsing Mrs Fields’ new venture and I trust that her talents and passion are now accessible to all.

In her role as Director, Whitefriars International Student Program from 2005 to 2018, Emilia Fields built on the foundations laid by the original Director and developed it into one of the leading programs in Australia.

Emilia developed a grasp of the many aspects of the program and was intimately involved in all areas — from promotion to enrolment, home-stay arrangements, English orientation classes, transfer to regular curriculum, ongoing pastoral care, graduation and post-school follow-up.

Emilia formed a wide network of colleagues across Australia and throughout Asia and beyond. She acquired an extensive appreciation of the complexities of the human considerations, as well as the regulations associated with the education of international students in Australia. She was widely sought out for her knowledge and advice and highly respected among Immigration Agents, International Student Promoters, Government Agencies, International Student Educators, families of students and home-stay providers. At Whitefriars College, a Catholic Boys’ Secondary College, owned and operated by the Carmelite Religious Order, Emilia was a committed adherent to and advocate of the spirit of the school. The College’s motto, Almae in Fide Parentis, translates as In the care of a loving mother. Emilia embodied and promoted the spirit of that motto. The College’s logo is Belong, Believe, Become. She worked tirelessly to ensure that the international students felt that they belonged in the College and broader community, that they believed in their potential and worked hard to realize it and that they became all that they were capable of being and doing for their own good and that of society at large.

I served as Principal of Whitefriars College throughout most of Emilia’s tenure and witness to the legacy she left. 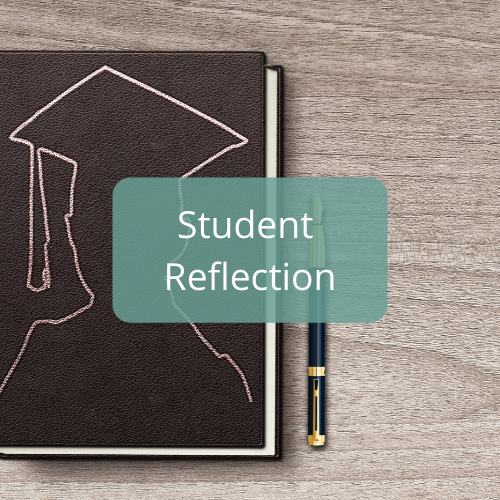 Hello teachers and students, my name is Don. I would like to introduce my local hero- The Director of the International students.

The reason why I say Mrs Fields is my Hero is because she came to Australia from Italy at thirteen years of age and was an International student herself. She knew no English at all but told us she worked extremely hard and at the end of the year she received the top mark in the class and even higher than the local students. The teacher did not give her the top mark because it was higher than the Australian students. I think was very unfair, but Mrs Fields did not complain! You can see why she is my Hero.

Mrs Fields wanted to be a teacher since she was five years old and this has always been her dream. She became a teacher and spent all her life in education.  She has been Director of the International Program at our school for 14 years and she knows how to educate children. The most important thing is that she is truly kind and loving to her students.

She is always nice to us, she would come to my homestay often and talk with me about my study, my personal life, my worries and how to study and be a good person.

When I was in my English Bridging class, Mrs Fields would always come and visit us and speak to us very nicely and try to let us see how we could improve. She never said we were wrong in anything; she would let us realise it by ourselves and let us discuss how we could improve. Mrs Fields was always really kind, generous, and loving to me and the rest of the students. She was a responsible Director and teacher and worked extremely hard and that is why Mrs Fields is my Hero.

I have worked with Emilia since I joined Frontier Planning International as an Educational Counsellor from Sep 2005 when she became Director of International Student Program at Whitefriars College. My nephew then became our Company’s first student enrolled at Whitefriars College under Emilia’s care. Since then, I kept recruiting students for the schools where Emilia worked for.

I found she was so passionate about her work and always helped others. She understands the International students’ needs and welfare. She respects their cultures and makes great network with parents and agents. She is familiar with the Governmental regulations. She is such a hard-working person with a professional attitude.

The top reason I liked to work with her and sent my students to her schools is that she always responded to my emails and enquiries immediately, no matter where and when. I really appreciated her great efforts on supporting our recruitment and the development of the International Education for Australian high schools.

Emilia is my model. I am so impressed by her enthusiasm and capability through my sixteen years working with her. 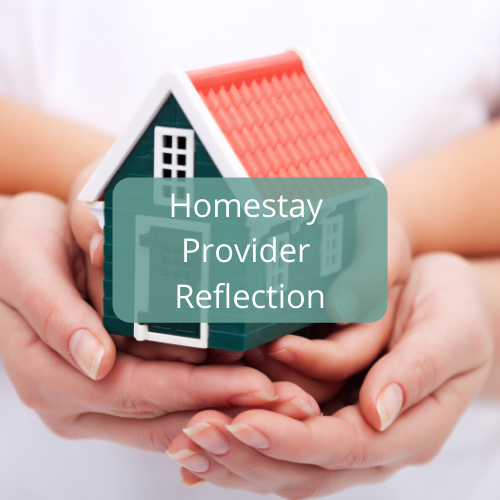 I have known Mrs Emilia Fields in her role as Director Global Innovation – International Programs at Nazareth College. My first encounter with Mrs. Fields was when she presented to the International Students and Home Stay Parents at a meeting in the College three years ago. I thought to myself that this is exactly the type of person the school needed to strengthen and provide guidance to the International Department.

She spoke with finesse and her experience shone throughout her speech. Since that first meeting, Mrs. Fields and I developed a strong working relationship, which was of mutual benefit to both. Mrs Fields was firm and authoritative yet so kind and considerate where the students and their welfare was concerned. She worked hard for the College ensuring its reputation was held high. She was always available to provide advice and guidance to deal with any situation tactfully and diligently.

Mrs. Fields was a pillar of strength not only to the Home Stay Parents but also to the teachers and other staff members dealing with International Students. The English Language Bridging School at Nazareth College was also initiated by Mrs. Fields and this led to the increase of international student enrolments.

I was sad to hear that she was leaving Nazareth College but at the same time, happy that she is venturing into a Consulting Business, where she will be applying the wealth of knowledge and experience gained over the years in International Education for the benefit of other Educational Institutions.

I wish her success in her new venture and I know she will shine because of her dedication and enthusiasm.